We had a super special guest on the show for this episode – Princess Kayla herself!  Fresh from her appearance on the Today Show, Kayla tells us all about it! 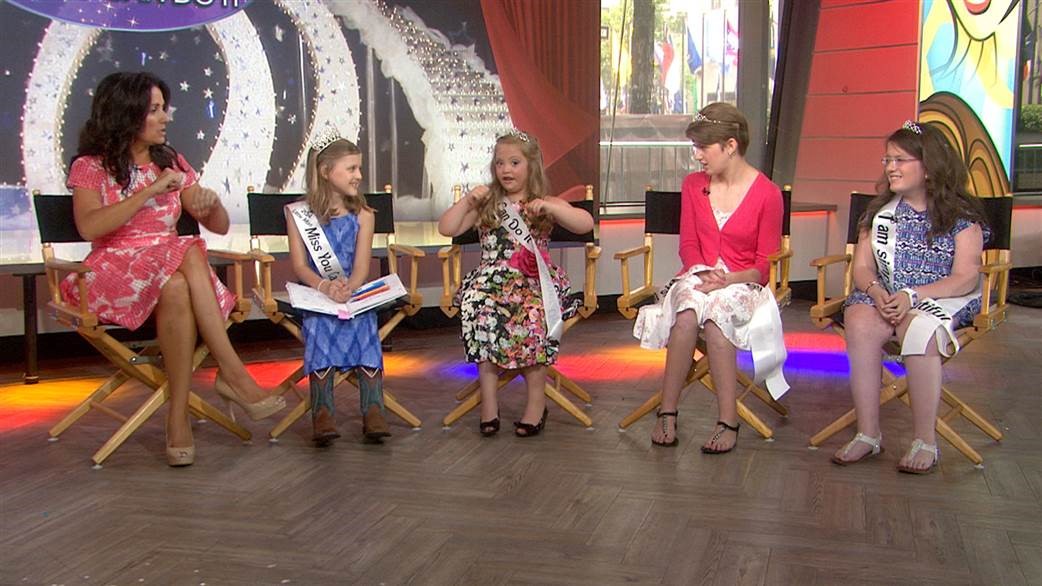 Kayla busting a move on the Today Show

Some other recent highlights: 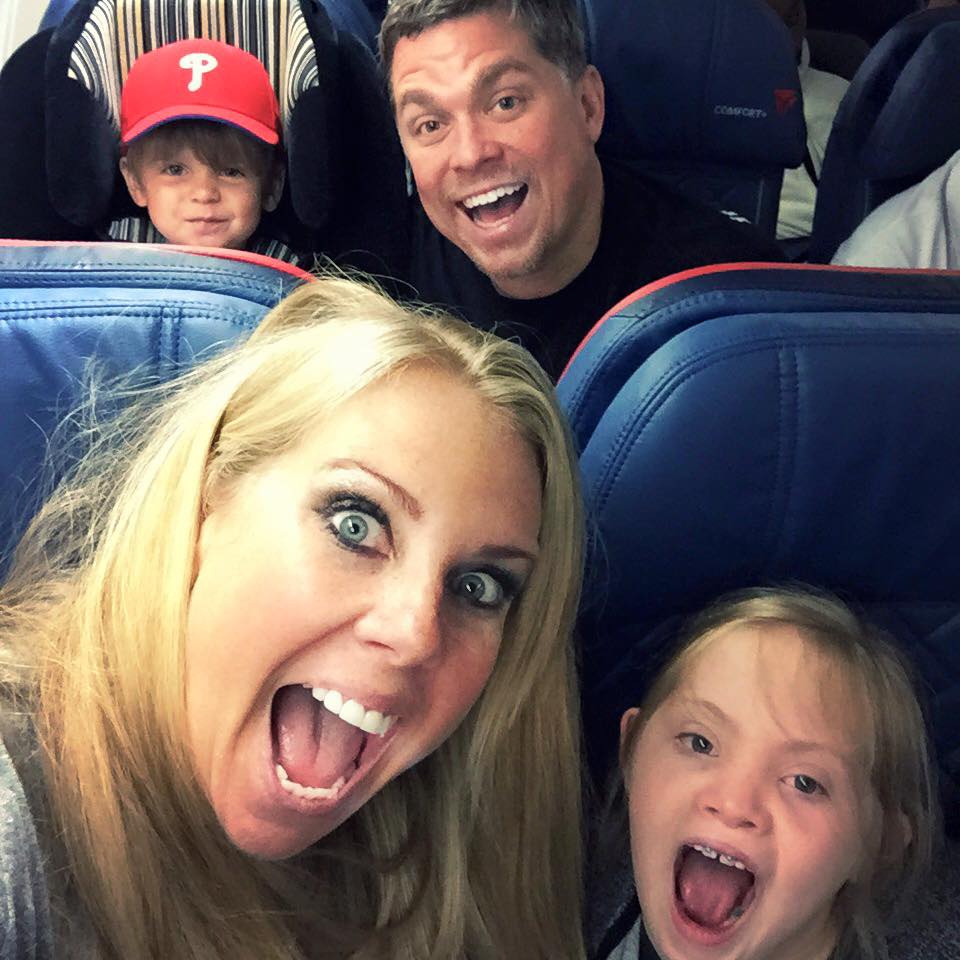 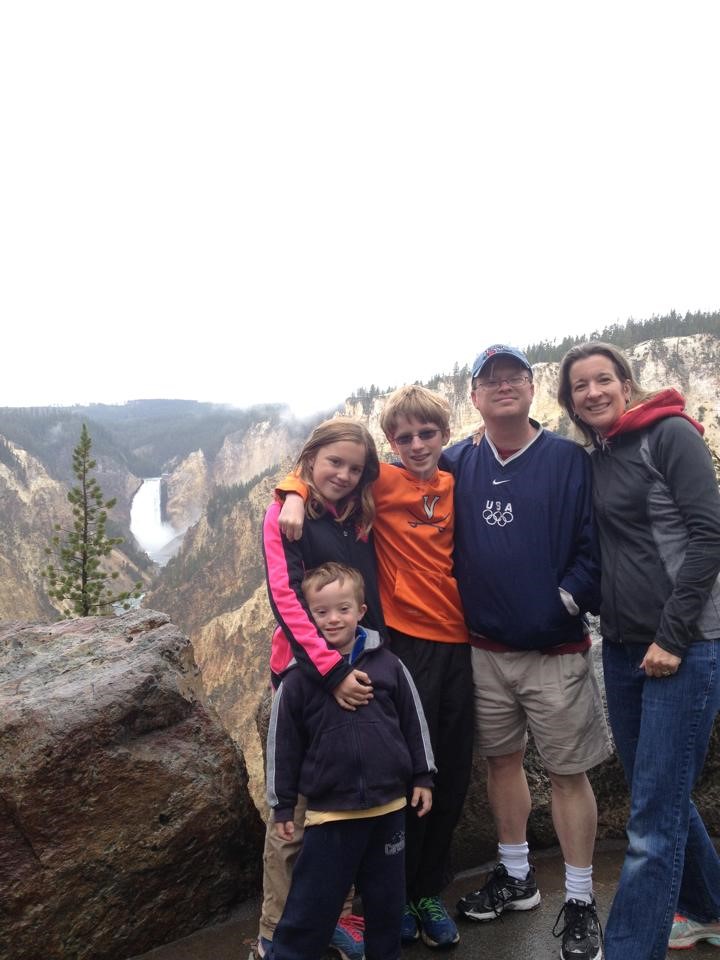 This was a really great episode.  No offense to all the smart and wonderful people we have interviewed previously, but interviewing Kayla was loads more fun…

This entry was posted in Down Syndrome Radio and tagged dads, Down Right Awesome, Down Syndrome, Education, kids. Bookmark the permalink.